The Future of Futból is Bright in the United States 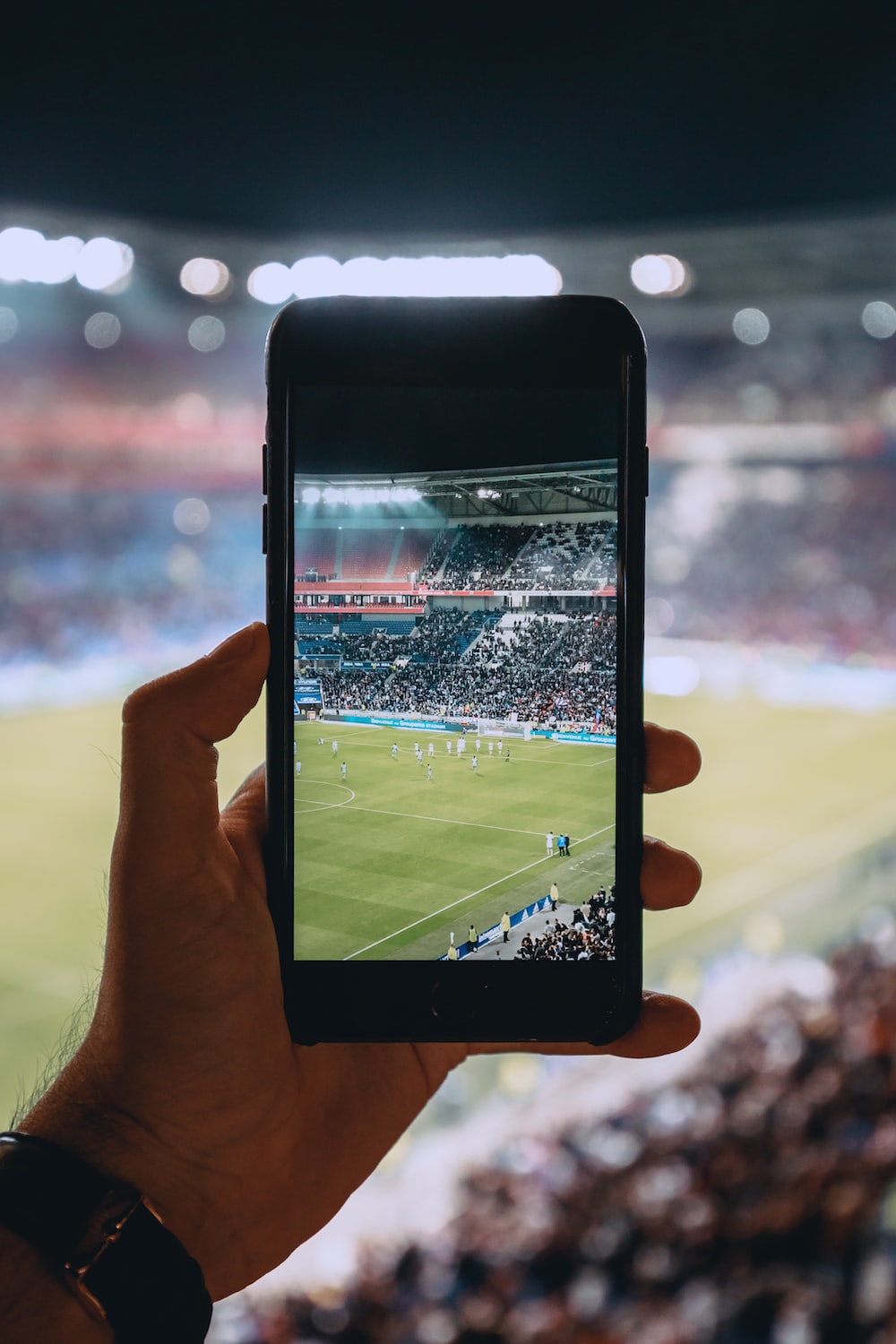 While soccer or better said futból has been around for a long time, it was never the most popular sport in the United States. Soccer has had several transformations  in many countries with the eventual rise of it being the number one sport in many countries. From Germany to France, soccer continues to dominate the airwaves. Commentators can be heard discussing each team’s strategies in a specific league’s final.

What we have yet to see is soccer dominating in the United States. While it was gone a long way from where it was in the past, soccer has increased to being the top five sports watched in the United States behind American football and basketball among others. With the incoming hype surrounding soccer in America, the number of potential fans will escalate quickly with the arrival of key events.

The first event that will generate an increase in soccer viewership will be the 2026 US, Mexico, and Canada joined bid to host the World Cup. Each World Cup is special and this one will continue on the tradition. There will be more teams added to the qualifying teams playing in the tournament from the usual 32 teams to an astounding 48 teams. This will be the biggest World Cup in the history of World Cups. It will also be the first World Cup to be played in three different countries and multiple cities. All three teams have already been qualified and will have a certain degree of home field advantage.

The Women’s World Cup 2019 in France allowed for the dominance of the USA’s Women’s Team to take front stage. With their impressive win in their first game with double digit scoring and no shame goal celebrations, the team showed that they were there to conquer and not to play. Such assertive dominance cemented the talented team as one of the top teams in the history of the Women’s World Cup. This win has brought attention to Women’s Soccer Leagues around the world. Talented players like Rapinoe, Morgan, and Hertz continue to play in leagues around the world and such talent is sure to be admired concerning their soccer skills. The USA’s Women’s Team has been the national team with the most world cup wins and continues to astound with their technical prowess.

The Major League soccer has added three new teams for the next few years in three distinct cities. By growing the number of teams, there will be an increased amount of soccer presence in the United States. Matches will feature an impressive 30 team roster in the next few years with more cities and teams being added as they go along. The US can become the soccer league with the greatest number of teams. Such competition would allow for the best to rise and allow for National Team coaches to have an even wider talent pool from which to choose their starting 11 and base 23. The MLS has also imported some of the best talent around the world from the likes of Mexico’s Dos Santos, Vela, and Sweden’s Ibrahimovic among many others.

Interleague matches not only with teams in the America’s and Caribbean, but with European teams can help cement an even more dominant league. Being able to qualify for World Club Cups and other International Leagues can help cement MLS teams to a next level. European leagues have been around for a longer time and have a set strategy that has worked. This will not be overnight, but there is talent in the USA to improve the MLS league into another level.

Such events will likely allow for the USA to continue advancing in soccer sports as well as allowing a new found fan base to develop. The last MLS championship match was intense and few things could rival the Women’s World Cup 2019 amazing run. Cheers to the recognition of the most beautiful sport.

This site is created to glorify the LORD above all and for the free expression of ideas. Every idea should be analyzed, reviewed, and debated to produce the best possible ideas to improve the world. From debating to sports, this sites looks to provide variety and depth. View all posts by positivelifeischange

What side of the debate are you on?